Do You Need A License To Drive An Electric Bike? [Get details]

Transportation sector, being responsible for more than 29% of greenhouse emissions, the world is moving towards electric vehicles. Being eco-friendly with zero-emission, and easily accessible, electric Bikes are the future of transportation.

The answer depends on which state or country you live in because each government handles it differently. We’ll talk about them all in this article. If you’re planning on getting an electric bike or have one, dive in!

Is An Ebike A Motorized Vehicle?

In recent days, the USA Government released the final electric bike laws. According to the U.S Department of Interior, Electric bicycles are no longer categorized as motorized vehicles. They have similar privileges, duties, and rights as traditional bicycles.

When your power-assisted bicycle is attached to a gas engine, it will no longer be treated as an electric bicycle motor. A motor-assisted cycle must be powered by gasoline or electricity, and the maximum speed would be 32 km/h on level ground. If you own a Budget Friendly Electric Bike, you might have it running under 32 km/h already.

The basic distinction within an electric bike and a motorized bike is seen in many fields. Some considerable fields are weight, pedalability, power source, and legality. A motorized vehicle is sometimes classified as a moped on speed, engine power, and state. Besides, an electric bike is categorized as watt power, and the types of motor using it.

Do You Need A License To Drive An Electric Bike

Every country has its own traffic rules and legislations. The law varies due to different types of cars and operable pedals bikes on the road. For that reason, you will find some considerable differences in electric bicycle regulations. Usually, e-bike rules and regulations depend on electric bike’s power, speed limit, and state law.

In the USA, Electric Bike Laws by State are the only considerable thing before getting operable pedals bikes. So, do you need a license to drive an electric bike? The answer is, electric scooters or bikes that need not more than 750 W, don’t need any motorcycle license or insurance. Even a driver’s license isn’t required in those cases.

Both seasoned and newbie eBiker should be aware of federal regulation of Electric bikes. If you are planning to get an electric bike or already have one, understanding the legal driving limit is essential for you. Because several states have changed their laws and legislation in recent 2022.

Different U.S. states are adapting to the rapid growth of the popularity of electric bikes and navigating bicycle regulations. The good news is, across 44 states in the U.S currently have a common definition and legislation for Ebike. 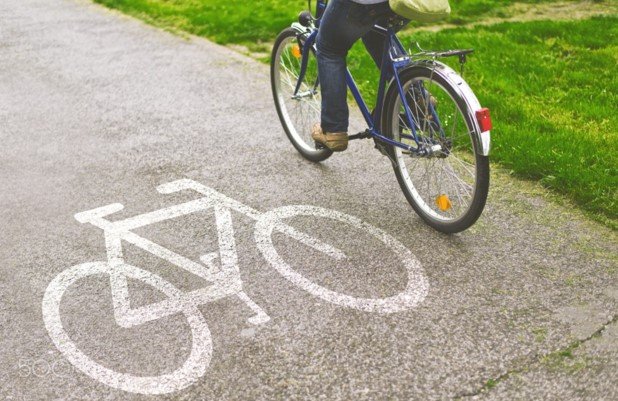 Before riding an electric bike, it is essential to know the laws, and it’s also important to take safety measures. A serious accident may occur if you’re not concerned about both of them. So, in this section, we will give you accurate information about Electric bicycle laws and safety.

Some of the states in the USA categorized electric bikes as motorcycles or regular bicycles. Therefore, according to state traffic law, they control the maximum power and speed. Most of the states allow 20 mph maximum speed per hour where some states allow 30 mph also.

More than 40% of all bicycles sold in the world are electric bikes. The electric bike market is becoming an essential part of the world bike market. Therefore safety is one of the top concerns for countries to deal with those huge amounts of bicycles. 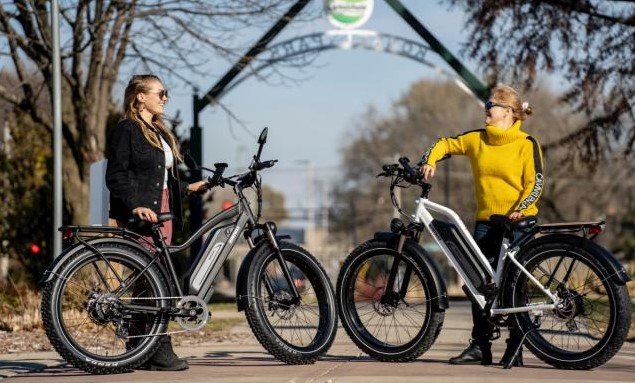 A Recent Study has found that 75 percent of the accidents occur due to improper dismount of E-Bikes and for not wearing protective headgear. About 75% of victims are men and nearly 65 years old. However, by taking proper precautions and safeguards, the possibility of an accident may be reduced. Here’s a list of items that you may need.

Getting an electric bike isn’t similar to ordinary things. Since it’s a necessary vehicle type and needed when you wish to leave home, therefore ensuring additional safety requirements is important. How can you keep your bike safe? Well, to keep your bike safe and secure you need to emphasize the things below. Give a look.

Different countries and states are catching up with new laws and legislation to adopt Electric bikes as a new form of vehicle class. These several necessary laws are already in effect. Therefore before getting an electric bike knowing the specific laws of your state is important. Only then you can be sure about do you need a license to drive an electric bike or not.