How to Remove Speed Limiter on Electric Bike?

Last Update On: January 18, 2023 // Article Written By: David Brayton
Affiliate Disclosure: As an Amazon Associate I earn from qualifying purchases.

Electric bikes are designed with a speed limiter. It ensures the bike doesn’t go faster than the permissible speed. However, many people find it insufficient because when the bike reaches its limit the engine will automatically turn off. Therefore, we will show how to remove speed limiter on electric bike in this article.

You can use the full power of your electric bike following three methods to remove the speed limiter. The methods are hand method, disconnect the sensor wiring, and the last one is using bike tools. Then you can ride at your desired speed on off-road driving, during mountains, or on personal property.

Thing to Consider Before Disable Speed Limiter on Electric Bike

Each country has some laws for electric bike speed. For example, the maximum speed limit of electric bikes in the USA is 20 mph. Manufacturers installed the limiters as per the law. This makes electric bikes legal and abides by the laws. 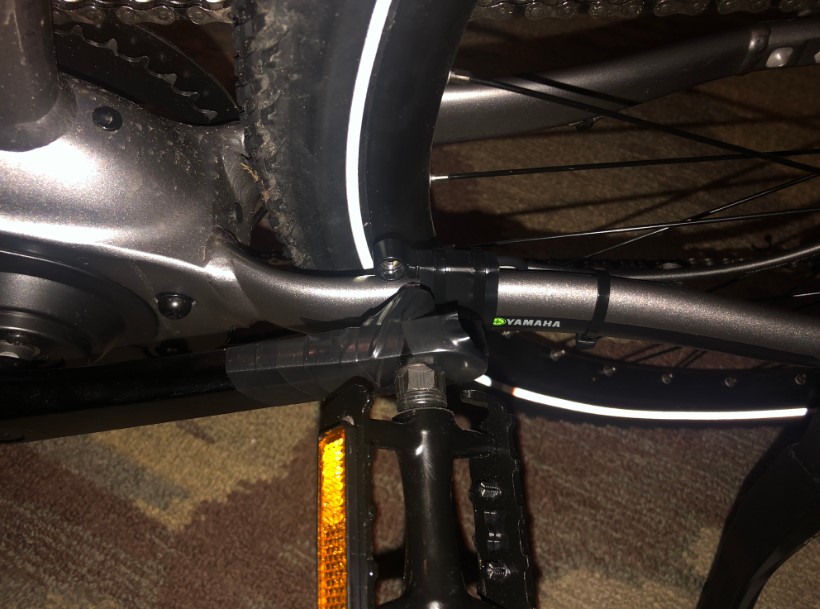 So, before knowing how to disable speed limiter on electric bike, you should consider the below facts.

Due to the over speed of electric bikes, so many injuries and accidents happen every year. So, think twice before making this decision of disabling the speed limiter of your electric bike. Because with increasing speed you may face these repercussions also.

How to Remove Speed Limiter on Electric Bike

In this section, we will show you how to remove speed limiter on electric bikes. Basically, there are three methods used for removing the limiter. They are-

Keep in mind that you are solely responsible for consequences that may happen after removing the speed limiter. Now, without further delay, let’s dive into the processes.

You can use the handy method if the electric bike is designed with this feature and allows it. The electric bike’s speed sensor turns the bike off by detecting the speed. After that, it transfers this information to the bike’s central controller.

To decide the bike’s maximum amount of assistance, the central controller uses this information. Similarly, when your bike crosses the limit, this controller turns the motor off. So, just change and modify the data to prevent them from reaching the sensors.

You can also replace the magnet with a powerful neodymium magnet. Locate the bike’s pedal bracket and attach the magnet to it. Move the sensor and make it face the magnet by turning it upside down. In this way, it will increase the magnet’s and the sensor’s distance.

As a result, the sensor will receive low signals. This method doesn’t require disassembling the entire electric circuit. So, no worries of losing warranty if you are using an expensive electric bike.

This method seems simple, but it is quite difficult, and e bikers rarely use this. It involves wire cutting and sometimes people find it difficult as they exactly don’t know which wire to cut. Also, this process is tough to reverse. 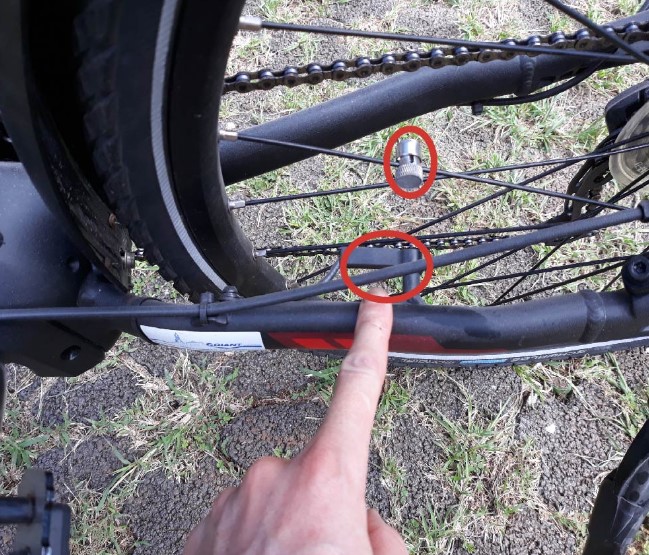 Over time, many people complained about the speed limit because it hinders their biking experience. As it becomes a growing concern, manufacturers come up with e-bike kits to break the limits.

This method is quite technical and costs a lot. Just like the handy method, this tool kit is guided by the same principle. It also manipulates the speed rate and distorts the speed data.

To return to the normal stage, they include a shutdown system. Some tools are designed with switches. So that you can activate or deactivate them only by pressing the keypad’s lightning button.

The second one doesn’t require any disassembly, so no need for removing the housing. Simply attach the tool directly to the sensor of the bike. Every tool kit comes with instructions. While removing the speed limiter, if you get confused, you can follow the instructions.

Limitations of speed are not a bad thing. Speeds are regulated to ensure you are riding safely and obey the traffic rules on public roads. Though due to such limitations, many people find riding electric bikes inadequate. That is why this article shows the process of how to remove speed limiter on electric bikes.

However, as it is not a safe thing to do, make sure you know the laws related to electric bikes. You have to be confident about controlling the speed. Don’t forget to use safety gear while riding at high speed. The high speed will be worth nothing if you injure yourself.

6 thoughts on “How to Remove Speed Limiter on Electric Bike?”